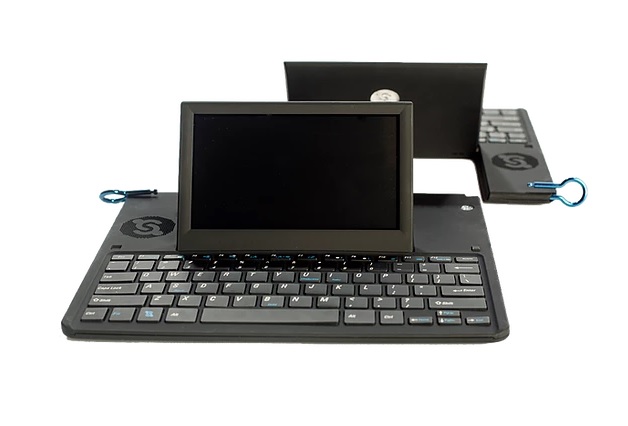 
sComm once again pushes forward the state of the art in face-to-face communication technology with the launch of the brand new UbiDuo 3. Loaded with more modern innovations than its predecessors, the UbiDuo 3 makes it easier than ever for people who are deaf or hard of hearing to participate in a dynamic, fully engaged, face-to-face conversation with the rest of the hearing world.